We hope you're up for another Master's Showcase, because today we are covering master illustrator and children's book author, Leo Lionni. No children's library is complete without one of the countless titles written or illustrated by Leo Lionni (we highly recommend Swimmy

Leo Lionni was a writer and illustrator of Italian descent who grew up in the Netherlands. His first job was as an advertising art director, working with companies such as Chrysler and Ford, and eventually became the art director at Fortune magazine. Later in life, his personal paintings began to attract attention in shows across the world, and he began his illustration and writing career, winning the Caldecott medal a record four times, for Inch by Inch

(1968), and Alexander and the Wind-Up Mouse (Pinwheel Books)

His illustrations are vibrant and colorful, always centering around a character who is different, but special. We absolutely adore the reading and animation for Swimmy, below. Take a look and pick up some of his books–you won't be disappointed! 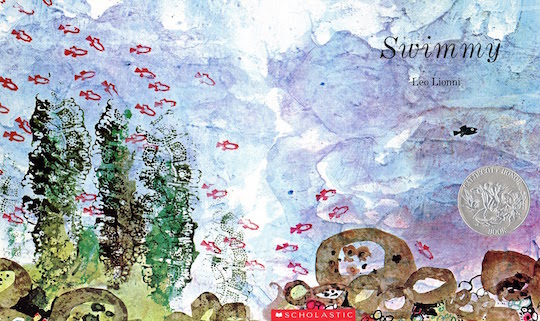 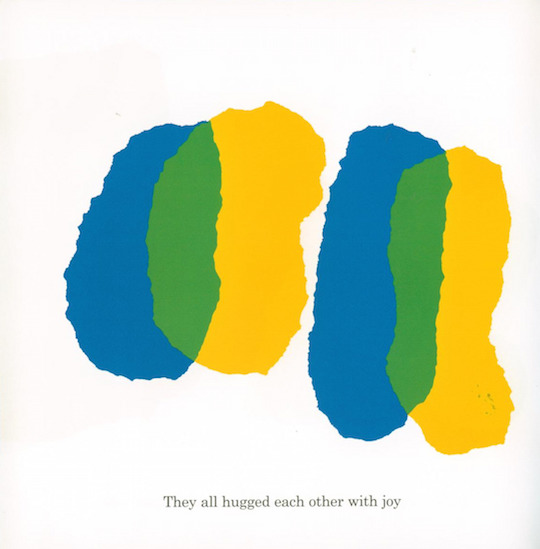 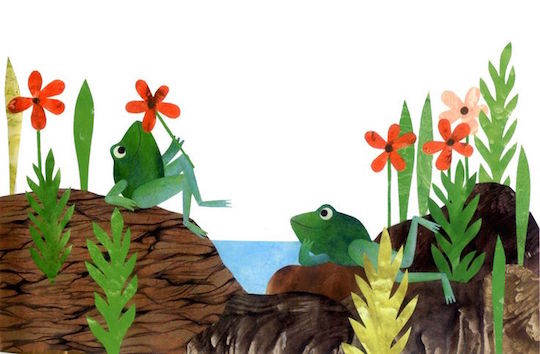 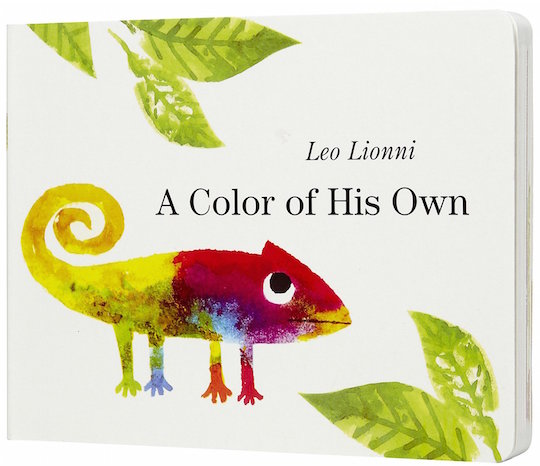 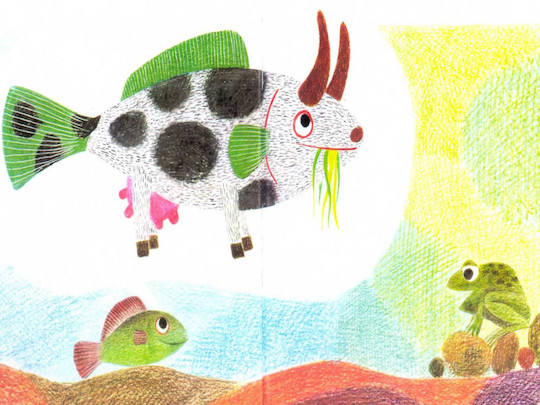 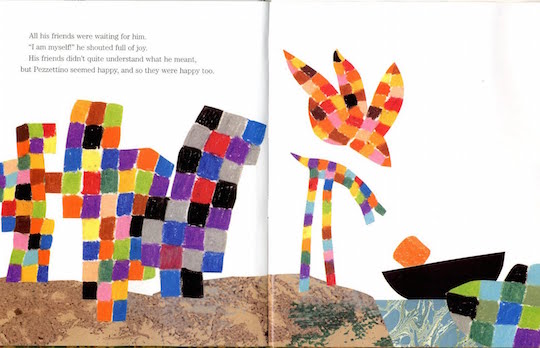 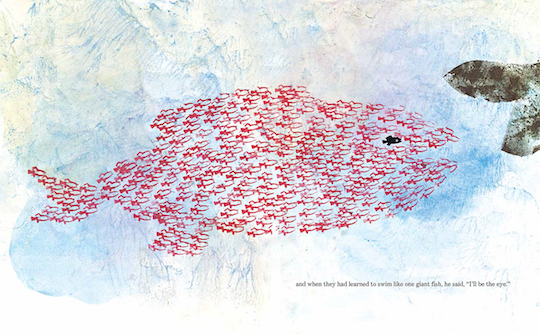