“His art was not modern for the sake of modern. [It] could be a kind of very distilled visual language that could be understood by just about anyone, from a 2-year-old to an illiterate peasant in Russia.” – Leonard Marcus, children’s literature scholar and curator. With Spring in the air, there is not a more perfect, classic artist to showcase than Leonard Weisgard. Known mainly for his collaborations with Margaret Wise Brown, Weisgard’s illustrated works are staples in the libraries of children’s literature enthusiasts. (Read this fantastic article about how Margaret Wise Brown and Leonard Weisgard’s collaborations revolutionized children’s literature!)

Bursting with color and fine detail, Weisgard’s work was honored with the Caldecott Medal in 1947 for The Little Island, written by Brown. The beauty in his depictions promote such a slow contemplation of the world around us. According to the article linked above, Brown actually sought out Weisgard because she felt that there “weren’t enough wildflowers in children’s books.” In 1970, Weisgard moved to Denmark the protest the Vietnam war. He died there in 2000. Look below for a (very) small sampling of his contribution to the art and literature worlds. Happy Spring! 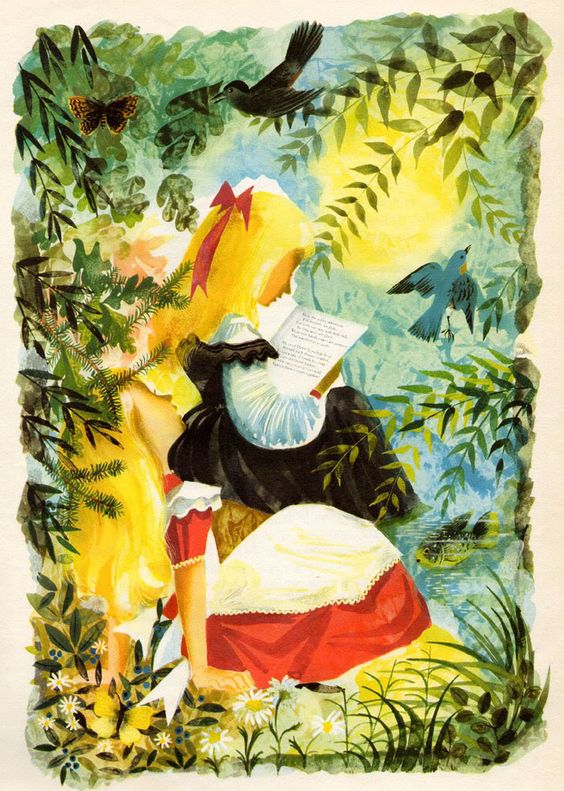 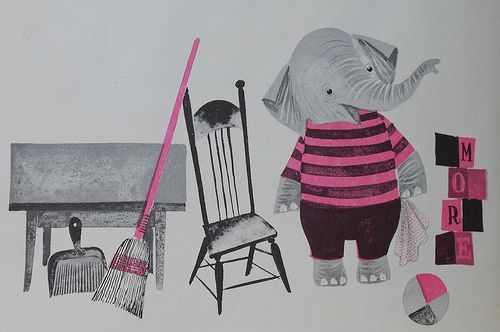 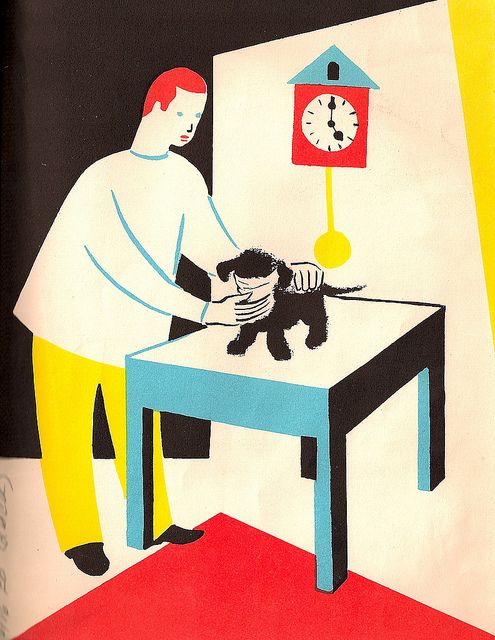 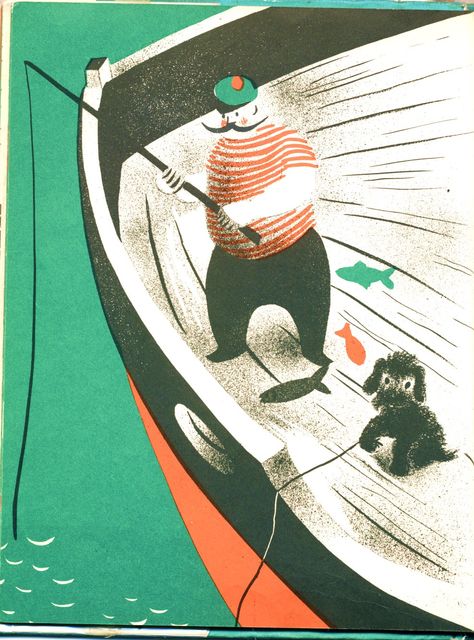 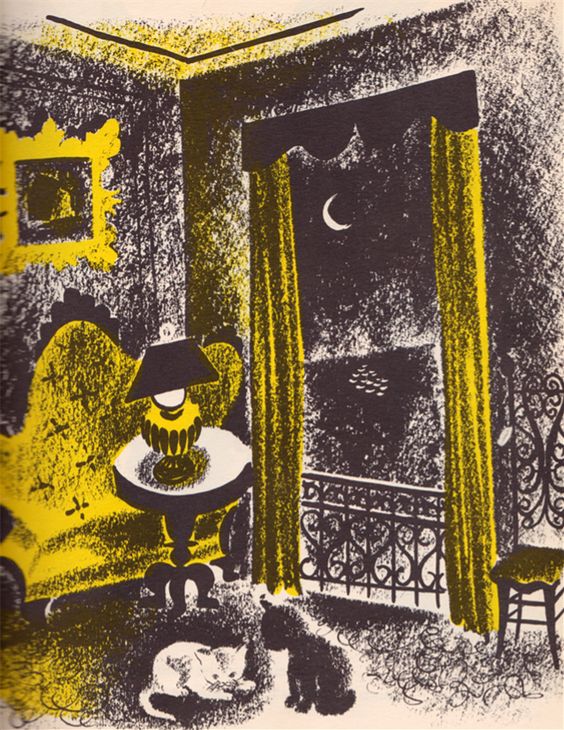 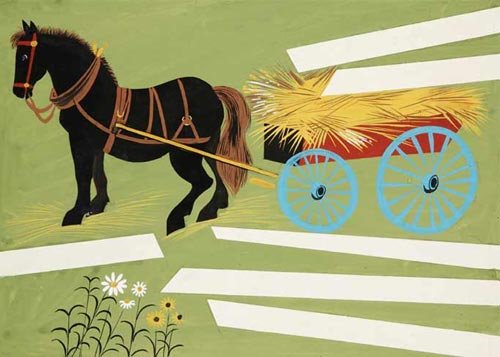 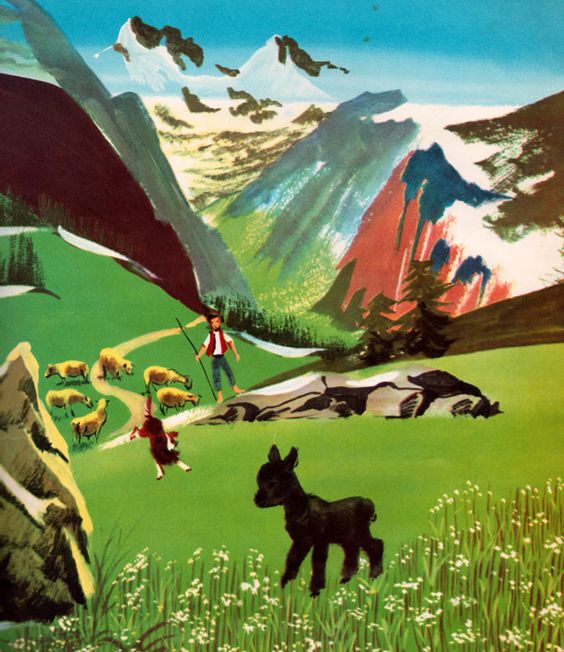 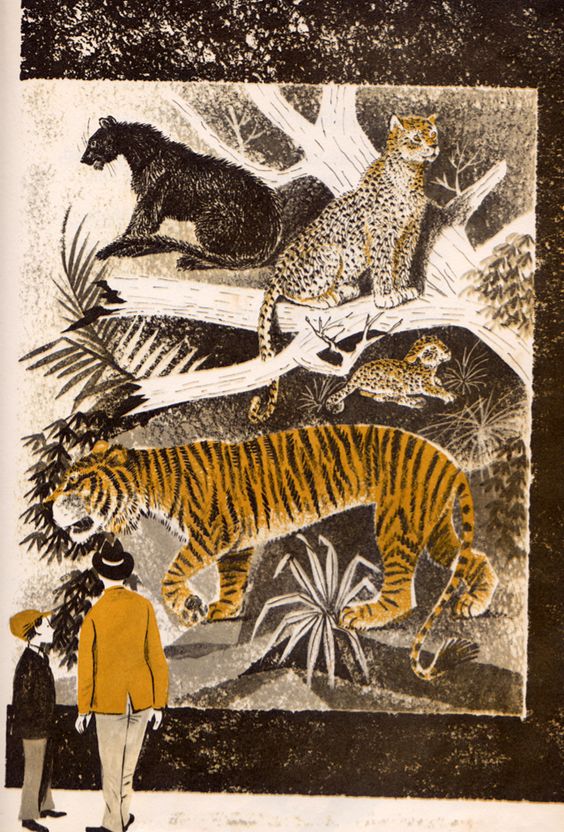 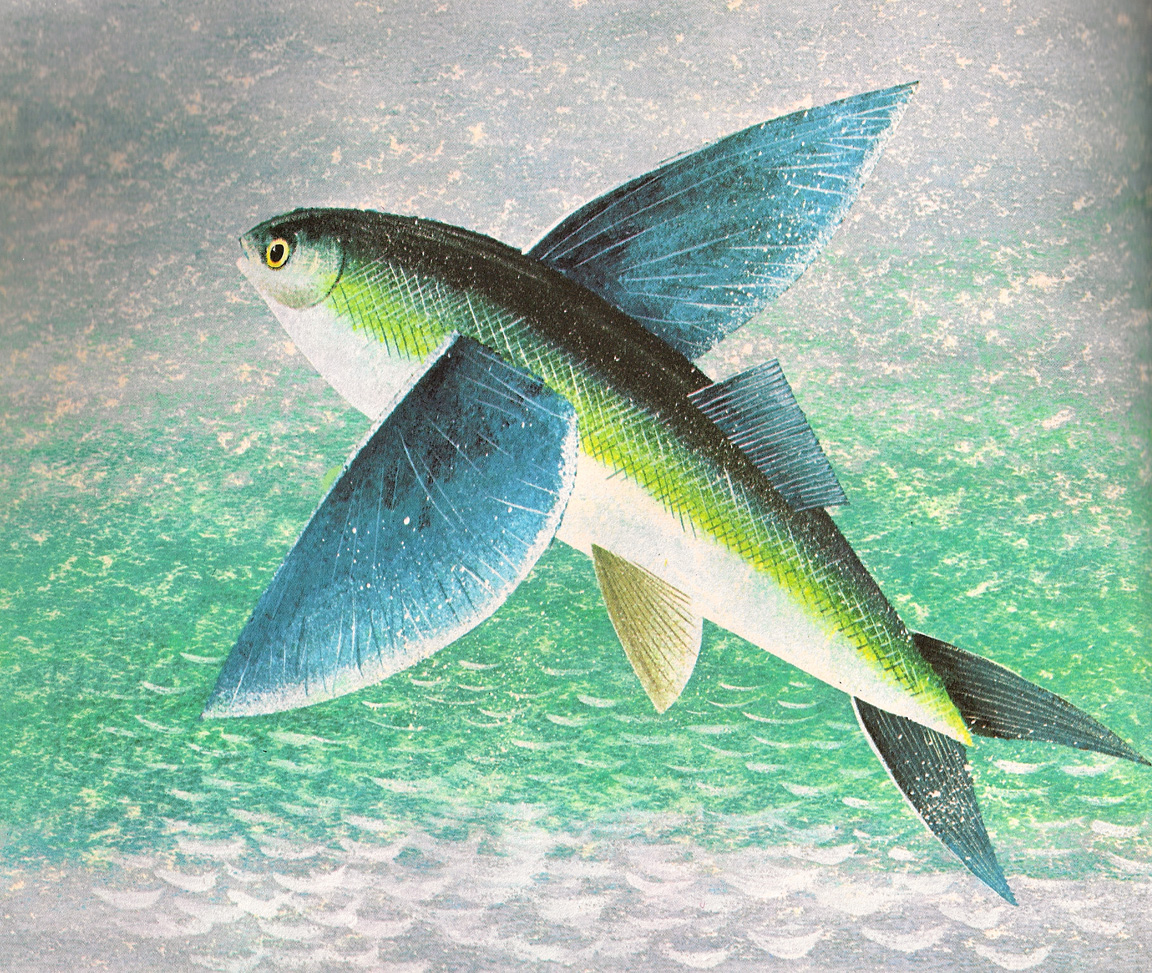 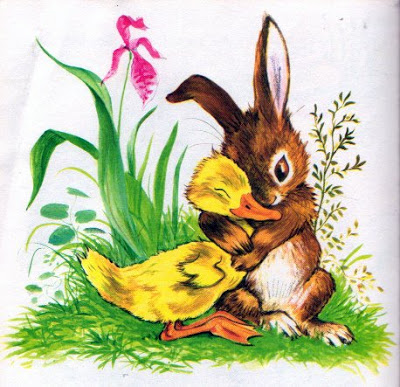 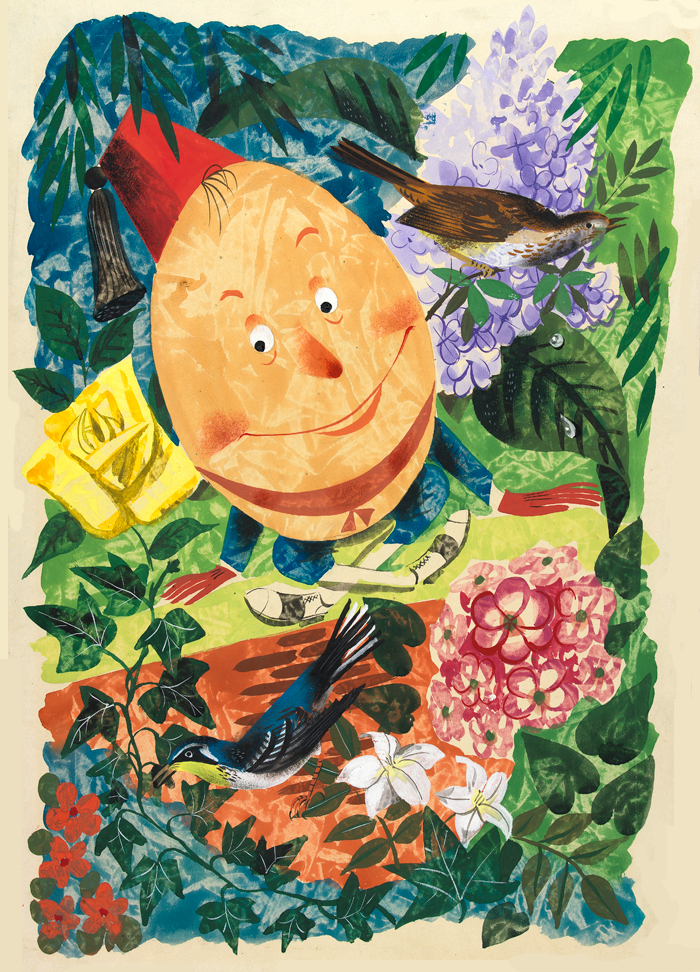