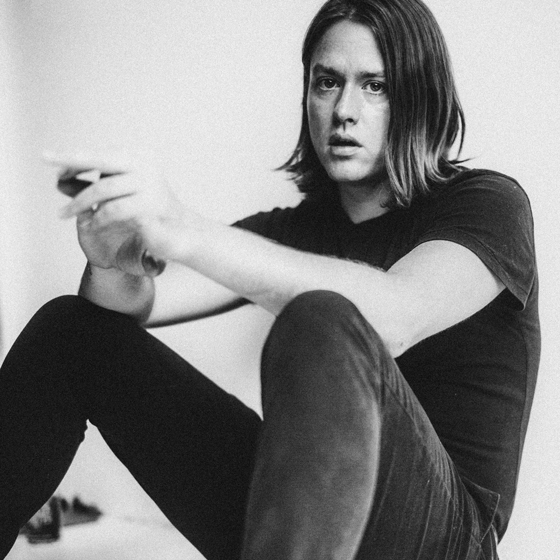 Johnathan Rice is a singer, producer, and writer living in Los Angeles. Born in Virginia and raised between there and his parents native Glasgow, Scotland, Rice has spent his adult life inhabiting different corners of the entertainment industry. He works in music, film, and books. Signed to Reprise Records at the age of nineteen, His debut record “Trouble Is Real” arrived in 2005, the same year he played Roy Orbison alongside Joaquin Phoenix’s Johnny Cash in Walk The Line. He spent the next ten years making records and touring the world. In 2016, Rice started posting haiku poems on the Instagram App. The haikus gained a rabid following and led to the publishing of Rice’s first Book “Farewell, My Dudes: 69 Dystopian Haikus” by LA’s Hat & Beard Press. It became the fastest selling book in the company’s history, buoyed by celebrities like Mandy Moore and Anne Hathaway’s “readings” of their favorite haikus on Instagram and Rice’s appearances in bookstores, comedy clubs and concert venues nationwide. W Magazine called Rice “the beat poet of the Instagram generation.”