Arlo’s Book Club: What Was Old is New Again 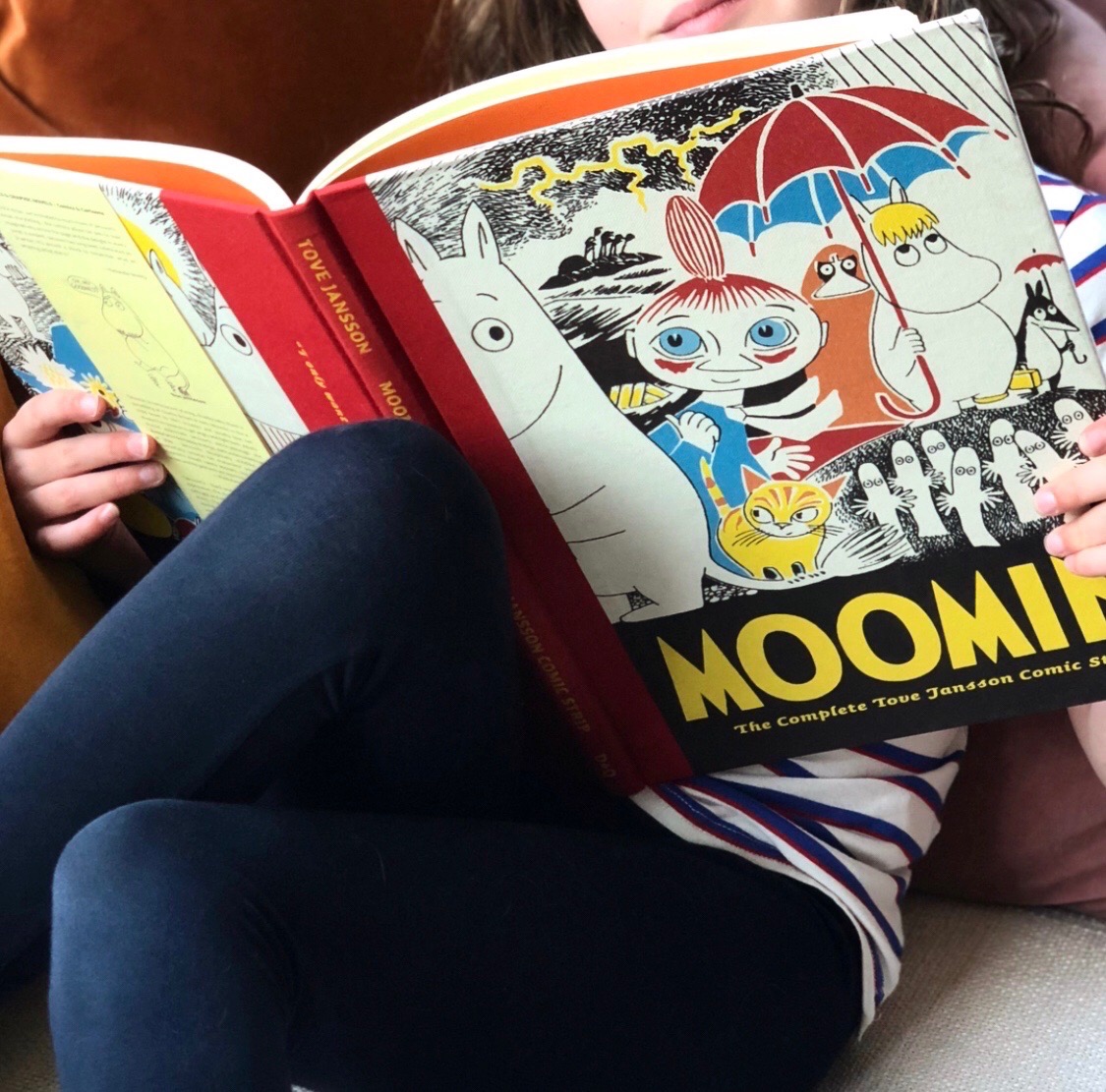 Don’t worry, kids! (And sorry, parents.) There is still a whole month until school starts–if you’re lucky that is. That means that summer reading is in full swing, and if you’re about to head out on your family vaca to the Grand Canyon, make sure you’ve packed some of these to get those minds molding in the back seat. The theme for this edition of Arlo’s Book Club is “What Was Old is New Again”… re-releases of old treasuries, a new spin on an old tale, or a new depiction of a classic story. We’ve chosen some new and old favorites to inspire some page-turning, so check them out below and enjoy! Happy Summer! 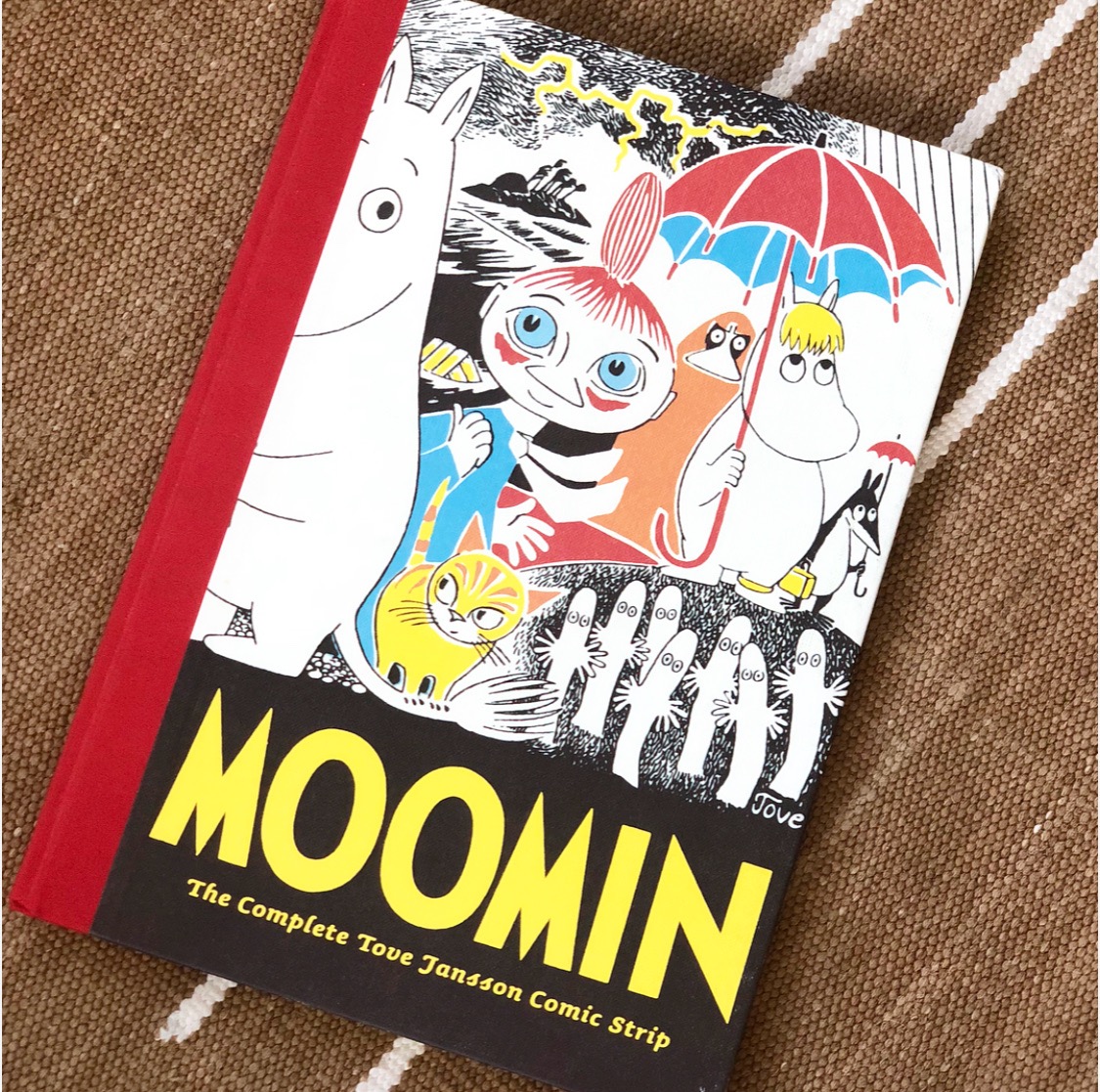 Moomin: The Complete Tove Jansson Comic Strips – Book One
by Tove Jansson
Drawn & Quarterly, 2006
If you’ve been a long-time reader of our blog (check out our 2014 Scandinavian Dreams post), or a classic illustration enthusiast, you may know a lot about the late Tove Jansson. Jansson was a Finland native, responsible for creating the wildly popular The Moomins in the early 1940s. The Moomins appeal to young and old alike, with simplistic yet deliberate drawings paired with satirical and witty comedy, these characters and comics continue to stand the test of time. Don’t forget to check out another recently re-released classic by Jansson about a Moomin named Susanna who is bored with her life in The Dangerous Journey (April, 2018). 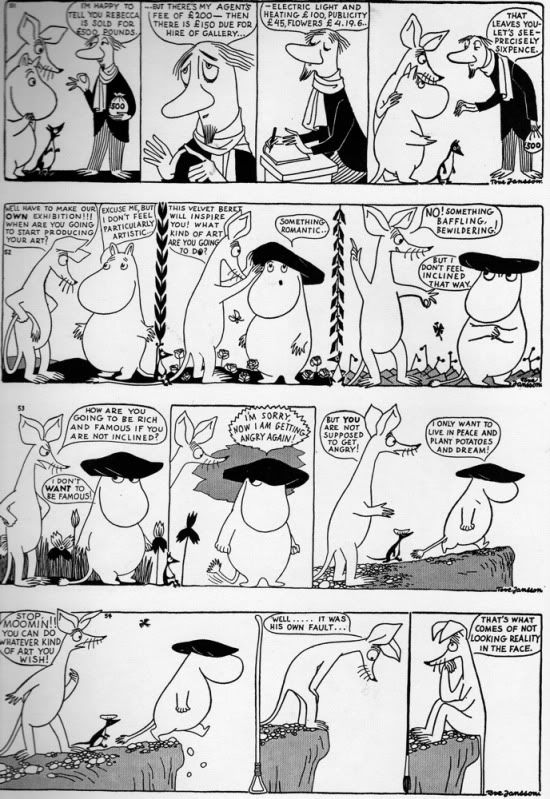 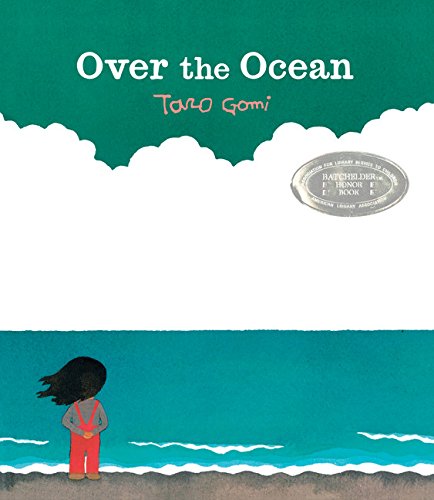 Over the Ocean
by Taro Gomi
Chronicle Books, 2016
For the younger set, Taro Gomi is a must to pack into any suitcase. The bright and unmistakeable illustration is enough to keep this on the bookshelf for life! Originally published in Japan in 1979, Over the Ocean or Umi no Mukô wa depicts the visions of a young girl standing at the seashore and thinking about the worlds she is connected to via the ocean. A beautiful and timeless treasure that we are so glad Chronicle Books picked up! 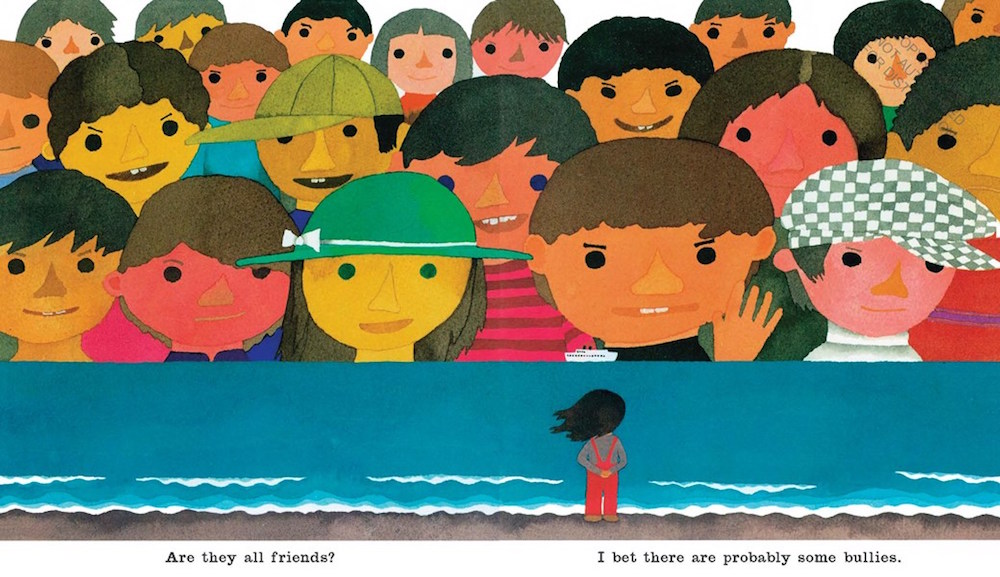 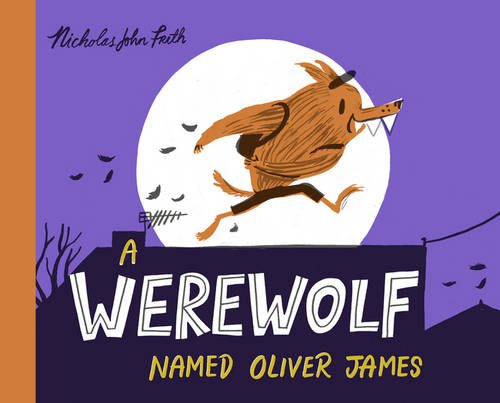 A Werewolf Named Oliver James
by Nicholas John Frith
Alison Green Books, 2017
Written and illustrated by our own Red Cap Cards artist, Nicholas John Frith, A Werewolf Named Oliver James is finally available in the USA after it’s original UK publishing in 2017. The protagonist in this twist on a timeless, spooky tale, Oliver James, unexpectedly turns into a werewolf while traveling home from school. A possible metaphor for more relatable social quirk, Oliver’s “werewolfness” is a source of anxiety for him, until he finds his way back to his loving family where he completely and utterly belongs. 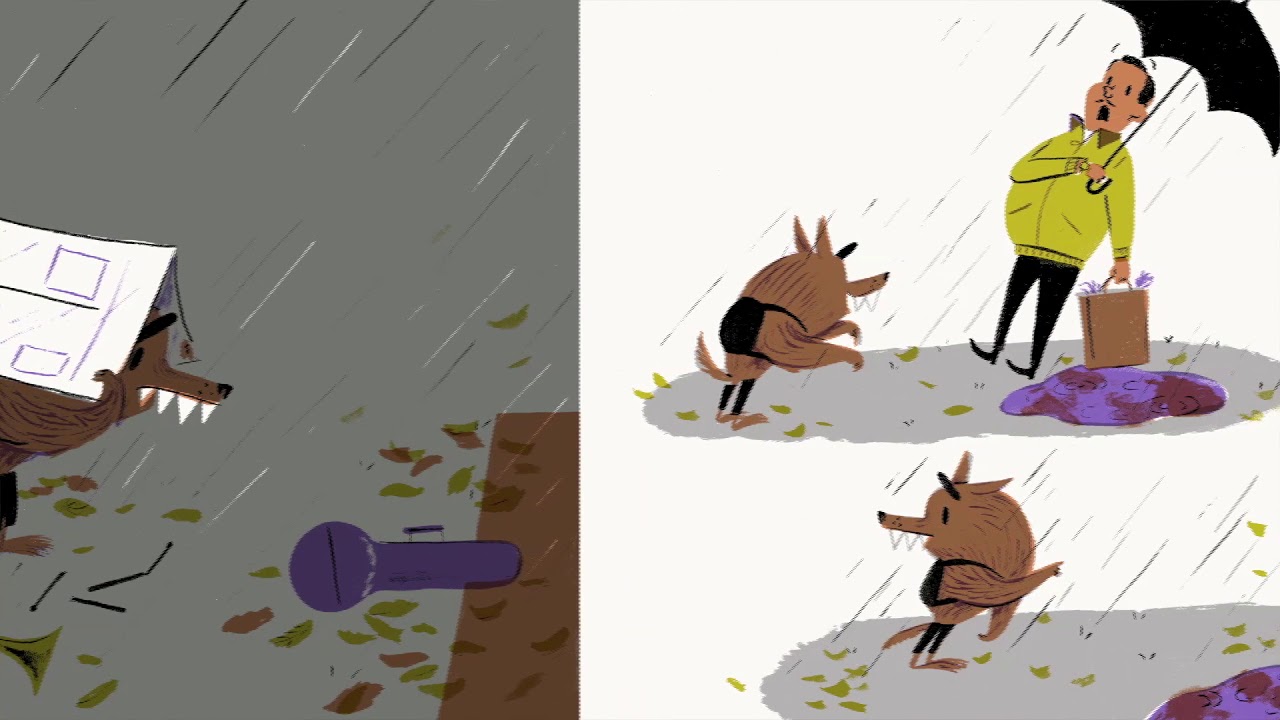 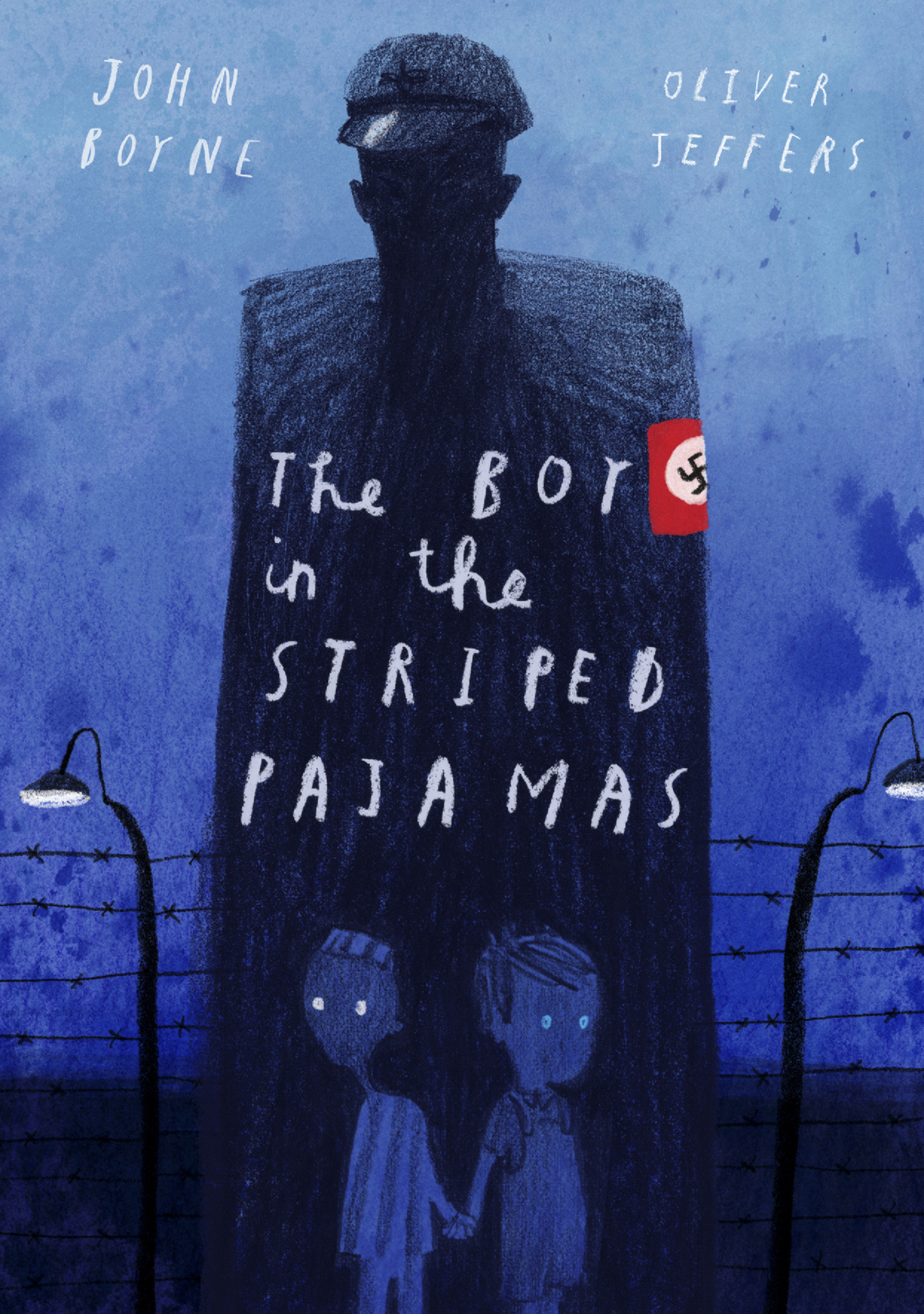 The Boy in the Striped Pajamas
by John Boyne with new illustration by Oliver Jeffers
Knopf Books for Young Readers, reissue 2016
The Holocaust novel, The Boy in the Striped Pajamas, was originally published in 2006, and focuses on a 9-year old boy named Bruno who develops a relationship through a barbed wire fence with another young boy, Shmuel, while Shmuel is imprisoned in a concentration camp. Recently, the novel was released with new illustration by world-renowned illustrator and artist, Oliver Jeffers. The heft of the story is balanced by the thoughtfulness of Jeffers’ illustration, and creates a heartbreakingly lovely new work for a younger generation to enjoy and experience. 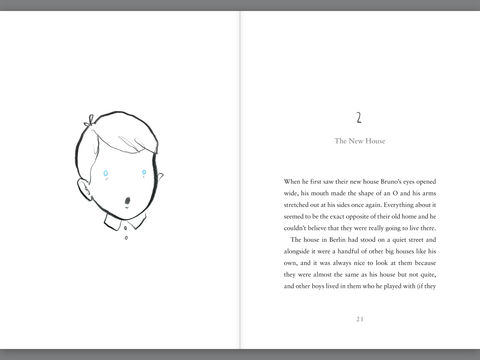 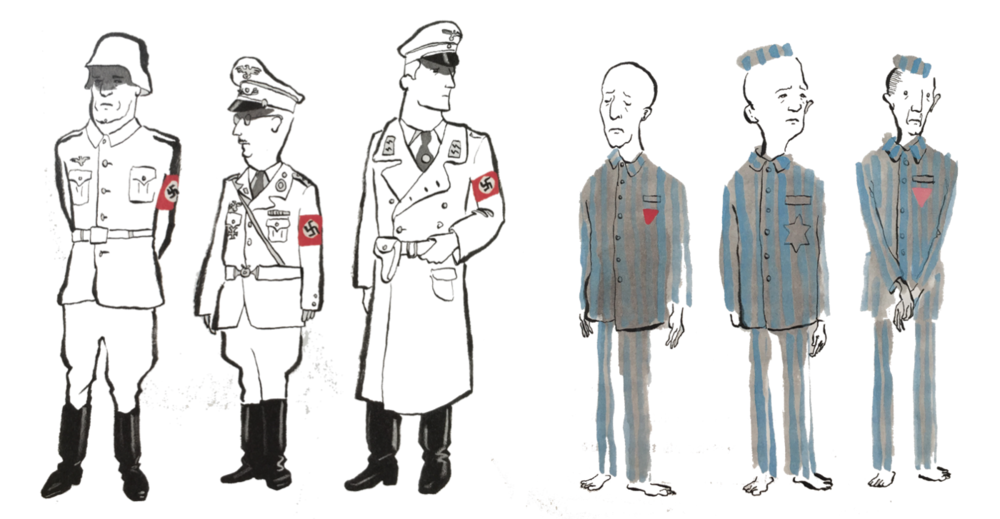 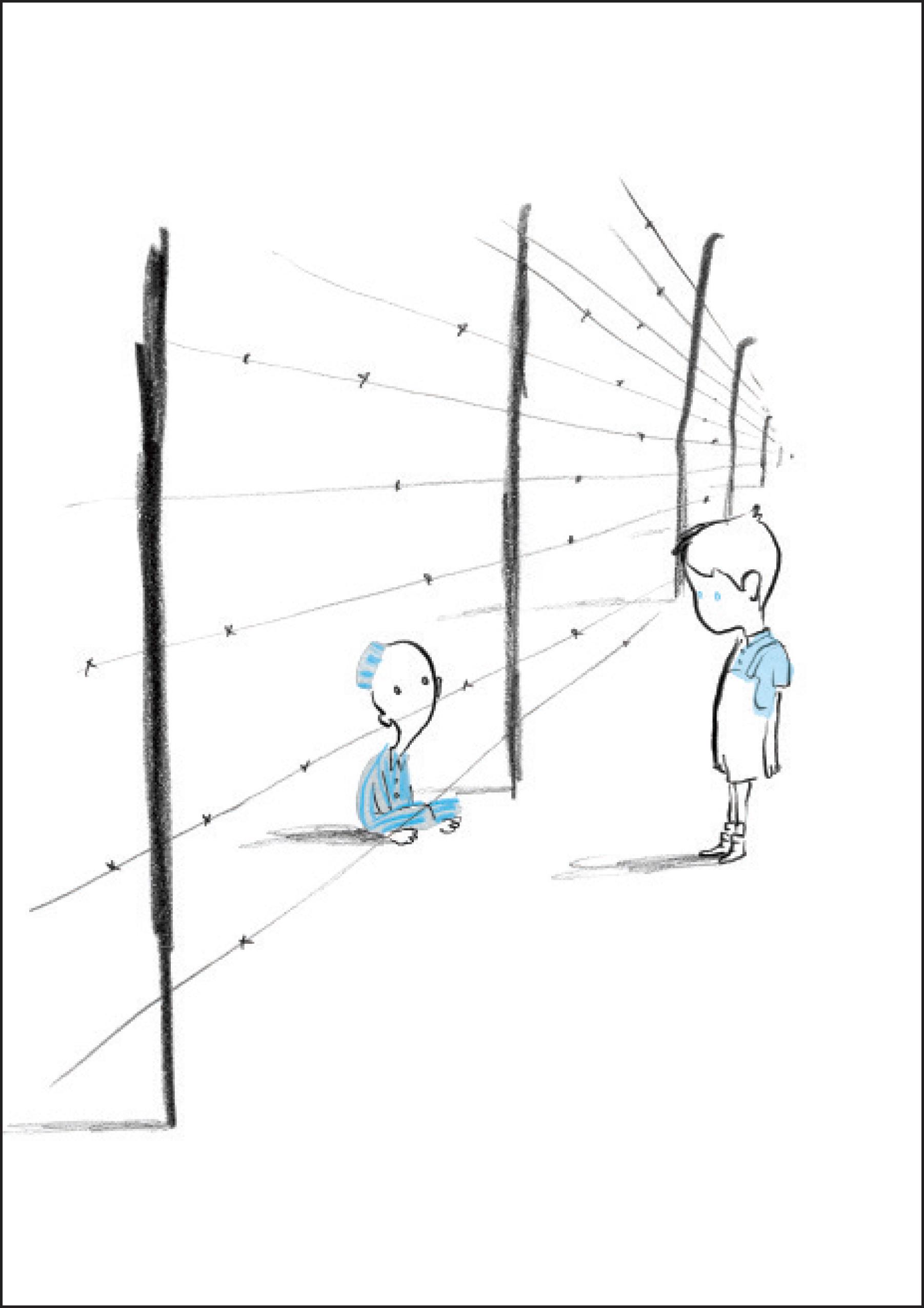